Also present was US Assistant Secretary of State for East Asian and Pacific Affairs Daniel Russel. 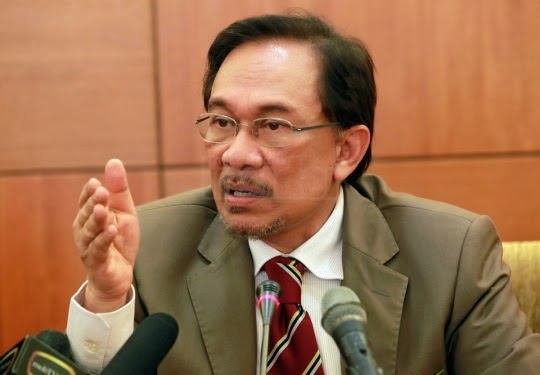 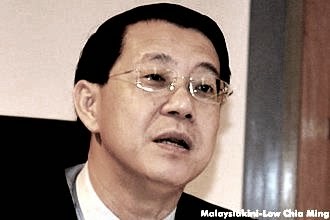 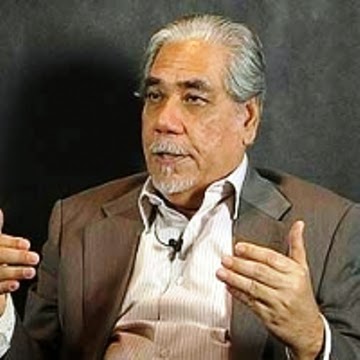 In the meeting Ambassador Rice conveyed a personal message from President Barack Obama to Anwar Ibrahim.

President Obama said he sends his regards and best wishes to Anwar and wishes to be informed of the progress made in the meeting.

Ambassador Rice also offered her condolences on the passing of the late Karpal Singh.

Anwar expressed his appreciation for the personal reference made by President Obama and on his being concerned.

In the meeting several important facets of the US-Malaysia bilateral relationship were discussed.

Ambassador Rice requested input on strategies to improve the bilateral relationship between Malaysia and the United States and recommended an honest conversation about the negotiations for the Trans Pacific Partnership Agreement (TPPA).

Anwar indicated he believed it is important to explore all avenues of bilateral cooperation and made reference to the United States’ comprehensive partnership framework in engaging with neighbouring Indonesia and Vietnam.

In those countries, engagement was truly comprehensive covering trade and commerce, security, education, environment as well as issues of human rights, good governance and democracy.

Anwar suggested the United States create a Working Group on governance and human rights that included representatives from civil society and opposition as one critical way to strengthen the comprehensive partnership announced during President Obama’s visit.

On the issue of the TPPA Anwar believes that Malaysia is a trading nation that must attract Foreign Direct Investment to survive in a challenging global economy.

He explained to Ambassador Rice that Pakatan Rakyat has voiced its concerns about the TPPA, specifically regarding its stipulations about the agricultural sector, pharmaceutical sector and the exposure to complex and costly litigation that Malaysia may face upon signing the agreement.

Anwar further explained that efforts to engage with the Federal Government to convey Pakatan Rakyat’s concerns and suggestions have been rejected.

Ambassador Rice noted the need to facilitate a broader conversation in Malaysia about the agreement to ensure all parties understand it, to not vilify the US, and to ensure that the negotiation process is more transparent and inclusive.

Guan Eng, who is also Chief Minister of Penang, highlighted concerns about electoral integrity in Malaysia. He informed Ambassador Rice that despite the fraudulent conduct of May 2013 elections (which has been documented in a joint study by Harvard and the University of Sydney), the opposition still garnered 52% of the popular vote.

Although never conceding defeat, after six weeks of sustained protests, the opposition agreed to move forward with the business of governing in the interests of avoiding civil strife.

Mustafa Ali stated that Malaysia suffers from the failure of federalism. The states rely heavily on the federal government for development, education and social welfare programs.

Mustafa explained to Ambassador Rice that the federal government controlled by the UMNO-dominated BN coalition will resort to punishing states that are controlled by the opposition, such as by withholding development funds (e.g. the Petroleum Royalty for Kelantan). Ultimately the people suffer.

Mustafa also emphasized to Ambassador Rice the need for a free media and an independent election commission to correct these problems.

Anwar expresses his appreciation on the availability of Ambassador Rice for these candid and frank discussions.

After the session with Pakatan Rakyat, Anwar and Ambassador Rice continued for a one-on-one session for approximately 20 minutes. 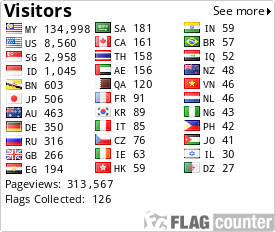